Belen Olmedo Guerra is an Experienced DUI Attorney in Phoenix

There is a widespread belief that DUIs aren’t a “big deal”. In Arizona, a DUI may cost you hundreds of dollars in fees as well as some jail time, and that’s just for a first offense. Whatever a prosecutor may want you to believe, Belen Olmedo Guerra of the Belen Law Firm says there are plenty of defenses for driving under the influence. Some of these defenses include questioning the officer’s initial reason for the stop, asserting a lack of evidence, claiming an illegal arrest, or claiming that the person was not driving under the influence. Belen believes an experienced criminal defense attorney can mitigate most of the consequences of a DUI charge. 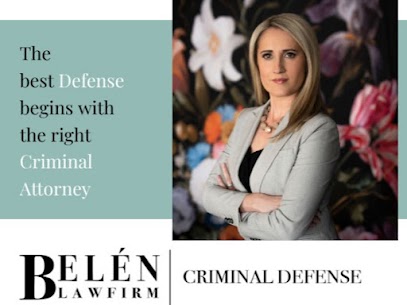 “The penalties for a DUI are pretty severe in Arizona,” Belen says. “Especially if we’re talking about a second or third charge.” According to Belen, the penalties for a first DUI offense are fines and also potential jail time. For a second and third offense, Arizona penalties only get steeper. “If you have a second or third offense, you could lose your license. And even when you get them back, you may have a device on your car that will prevent you from driving unless you take a breathalyzer. These offenses can seriously restrict your freedom.”

Belen says that while some DUI cases are open-and-shut, there are shades of nuance to other cases. “Of course, a prosecutor wants you to believe a case is cut and dry,” says Belen. “Sometimes, a lot of the time, even, a DUI may be cut and dry. But not always. You should always speak to an attorney before pleading guilty to any charge, so you know all your rights and all your options.”

According to Belen, there are plenty of defenses an attorney can use to combat a DUI charge. Some of these defenses include:

“Many people may see these defenses as being ‘technicalities’,” Belen says. “But if a police officer is not following proper procedure, the charge is invalid. No one should have to face charges that are the result of false evidence or illegally-obtained evidence, no matter what the charge is. The same goes for administrative personnel who handle the results of blood and breath tests.” 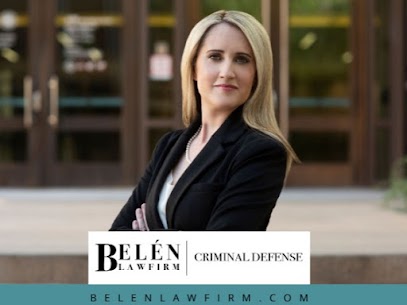 Belen says that though some of these defenses may not cause the courts to dismiss the charge, they may mitigate some of the consequences. “You may end up with a lower-level charge as a result.”

For more information about the legal defenses for a DUI, contact the Belen Law Firm by calling 602.715.0908.